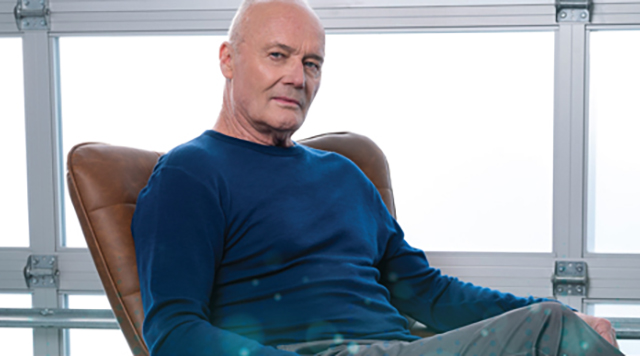 Creed Bratton is an American actor, singer and musician. A former member of the rock band the Grass Roots, he is best known for playing a fictionalized version of himself on the NBC sitcom The Office, which earned him five nominations for the Screen Actors Guild Award for Outstanding Performance by an Ensemble in a Comedy Series.

Must be 21+. Act and times subject to change and cancelation. ©2023 Boyd Gaming Corporation