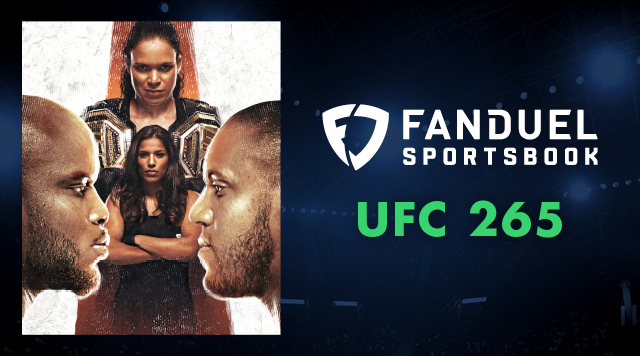 Must be 21 or older. All programs and times are subject to change.